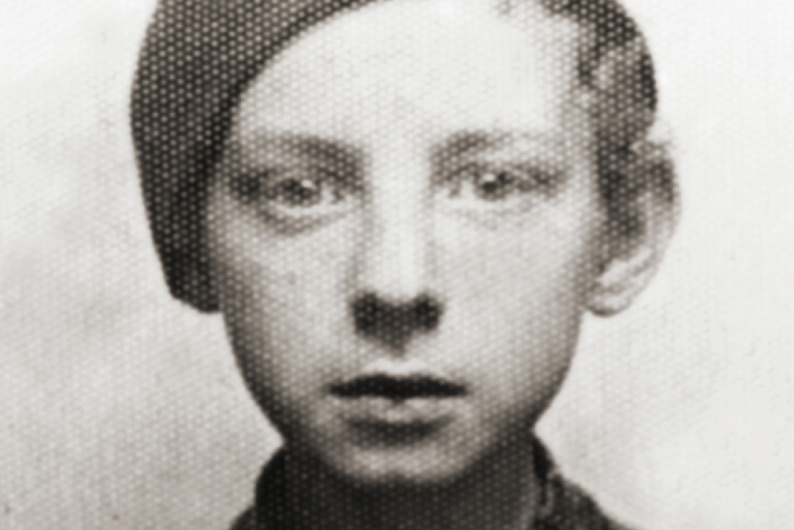 The exhibition shows the role played by the Polish Government-in-Exile and the Polish Underground State in informing the world about the Holocaust, and in activities undertaken to save Jews on territories occupied by Nazi Germany.

It was organized in connection with research conducted by the Polish Embassy in Switzerland and the Pilecki Institute, which resulted in the publication of a list of persons of Jewish origin who thanks to the efforts of the so-called Ładoś Group received passports of various Latin American countries. Many of them owed their lives to these documents. The exposition is an exhaustive presentation of the activities of the Ładoś Group and its leading figures, chief among them Chaim Eiss and Aleksander Ładoś. The artefacts include some of the original passports and correspondence between Chaim Eiss and Polish diplomats. Letters sent by Jews detained in ghettos and by Abraham Silberschein, who was one of the intermediaries in contacts between Polish Jews and the Legation, are also on display.

The event is dedicated to the 77th anniversary of the liberation of the German Nazi Auschwitz concentration and extermination camp and the International Holocaust Victims Remembrance Day.

The exhibition will last until February 14. 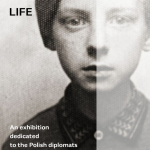